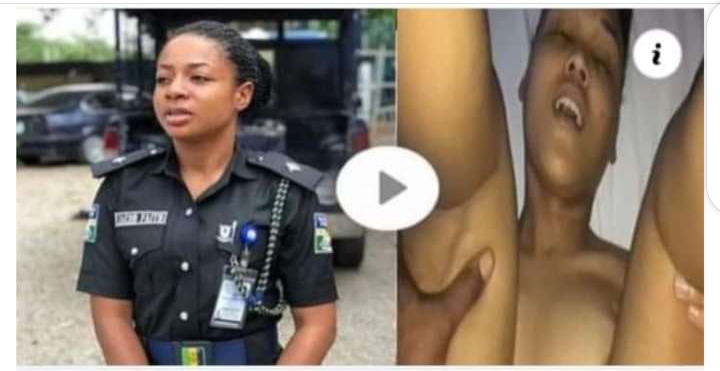 According to reports, the Nigeria Police Service has launched an investigation into the alleged sexual misconduct of a policewoman and her commander, who were allegedly “banging” themselves in the police custody.

The Nigeria Police Service, which confirmed the incident, stated that investigations into the incident have begun but declined to provide further details.

According to the information we have, the female officer wanted a promotion in the police force, and the commander asked her to give him a hot “3die” in order for him to promote her to the next rank.